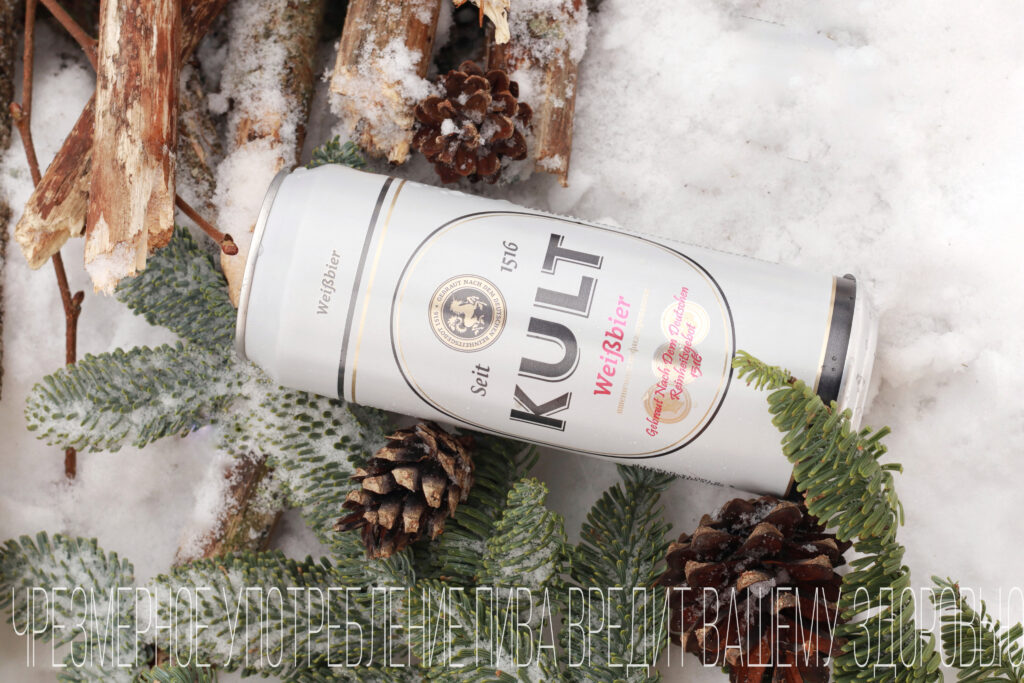 Today, a can of beer is a familiar, familiar packaging for our favorite foamy drink. It is convenient to take it with you, it perfectly protects the beer from sunlight and moisture, thanks to which it preserves the flavor of the drink.

But what do we know about its history? What development path has the beer can gone through?

The idea of bottling beer in new packaging originated in 1909 with the owner of the brewery, Leopold Schmidt. However, the technological capabilities at that time were limited, and soon Prohibition was adopted in the United States, so the brewer’s plan had to be postponed for several years.

However, on January 24, 1935, canned beer went on sale for the first time and was greeted with joy by consumers. By the end of 1935, 18 brewing companies in the United States produced and sold 200 million cans of beer. Consumers liked that the beer cans were easy to carry and store. And although a special knife was required to open a beer can, at the same time it did not have a security deposit, like a glass container. As it turned out later, the can also turned out to be ideal for applying drawings, which played an important role in the beer branding process and the development of advertising.

The popularity of the beer can grew, and therefore its design underwent changes over time, and the can itself became more functional. So, in 1958, aluminum cans appeared, and in 1963, enterprising brewers introduced another innovation – cans began to open without a key, with the help of a ring.

But even today, the beer can never ceases to amaze fans of foamy drinks! In 2013, beer appeared in cans, the lid of which is completely removable, so you can enjoy the beer from the can just like from a glass.

No matter how the tin beer can changes, for us it still remains comfortable, familiar and dearly loved! Therefore, friends, we invite you to share the birthday of a beer can with us. After all, this is a great occasion to treat yourself to a foamy drink on a winter evening.