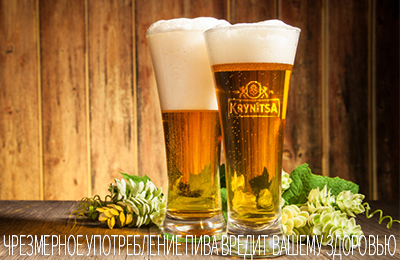 Are you sure you know absolutely everything about beer? The rich history of beer can and can surprise. Today we have collected for you some interesting facts about your favorite foamy drink that are sure to impress – and even the most sophisticated beer connoisseurs!

– Until 1956, in Parisian school canteens, children were supposed to have half a liter of beer or cider to choose from.

– Neuropsychologists have revealed a real beer phobia! The fear of an empty glass of beer is called chenosillicaphobia.

– It just seems to you that in our time advertising has flooded everything! Beer, for example, was advertised as early as 4000 BC. On an ancient clay tablet with the image of a girl and beer glasses, the inscription is engraved: “Drink beer with a lion’s heart!”

– Women were the first professional brewers in the history of beer, men began to engage in this craft later.

– Beer is the third most popular drink in the world after water and tea.

– The weakest beer in the world has a strength of 0.2%, and the strongest has 67% alcohol.