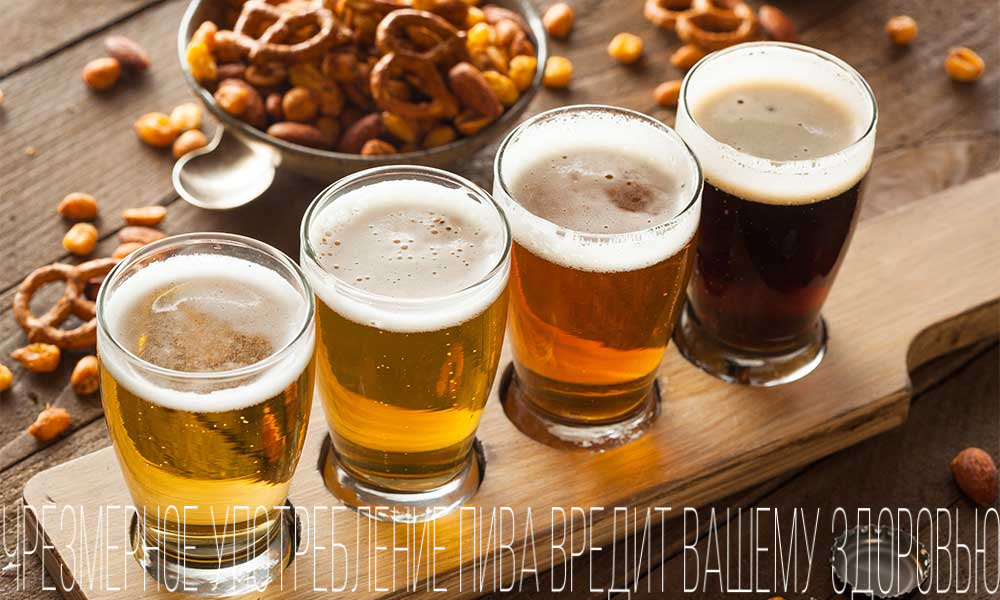 The shade of a foamy drink affects the perception of taste, aroma, and, of course, the entire aesthetics of consumption. As a rule, beer is divided into dark and light, but drink lovers are well aware that there are many more shades than it might seem at first glance!

The color of beer depends on many factors: hop variety, production technology and even water quality. Hard water makes the beer darker, lack of filtration adds haze to the drink. But to a greater extent, the resulting shade of the drink is influenced by the color of the malt, the intensity of its roasting and the amount used in the preparation of beer. So, for example, if caramel malt is used in production, it will give the beer a rich amber hue. Roasted malt will enrich the drink with a rich dark color.Determining the color of beer is a whole science! Its study began back in 1883. British brewer Joseph Williams Lovibon came up with the idea of ​​using colored glasses to organize the shades of the drink. However, over time, the shortcomings of the Joseph method were discovered, because each person perceives colors differently. A more universal method was developed by the American Association of Brewing Chemists in 1950. The association has identified 40 basic beer color options, which can even determine the style of the drink. For example, a light pilsner, according to this scale, occupies from 2 to 7 ranks of the color table, and a deep porter – from 20 to 40.The color of a beer can tell us about its taste, but it does not affect its alcohol content. As a rule, light beer is perceived by us as light, and dark beer is perceived as denser and heavier. But this is a delusion: light beer can also be strong and bitter, while dark beer can be light and sweet.Nowadays, skilled brewers are using various tricks to surprise consumers with new shades of the drink: both green and shiny beer have appeared. The Minsk brewing company JSC “Krinitsa” sets as its main priority the production of foamy drinks using only natural ingredients! Thanks to the competent approach of technologists, each of our varieties impresses with a bright natural color!